One of the Delhi rape accused who is barely a few months short of being a 'major' has been declared a 'minor/juvenile' by the Juvenile Justice Board. This has enraged the whole nation, but at the same time highlights another contentious issue of the definition of the word 'minor' itself. In India, more than 10 different legislations define 'Child' or 'Juvenile' in as many different ways. While labor laws consider only the ones who are below 14 years as children, armed forces take this age as 16 years for enlistment. Indian Penal Code on the other hand under section 83 considers anyone above 12 years as fit for taking criminal responsibility, Prohibition of Child Marriage Act even mentions different ages at which one becomes an adult depending upon sex (18 & 21 for females and males) and to cap it all there is no defined age anywhere in law for sexual consent!!! This is not peculiar of definition of 'minor' alone. Our country has zillion of overlapping and contradictory archaic laws which have complicated the justice delivery mechanism. Simplifying such a web of laws is also one of the recommendations of Justice Verma Committee and the various law commissions in past as well. 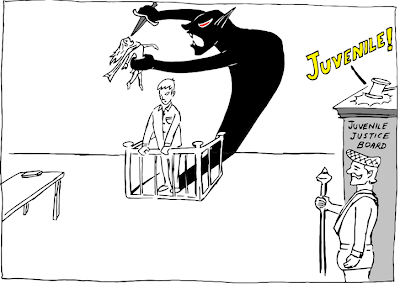