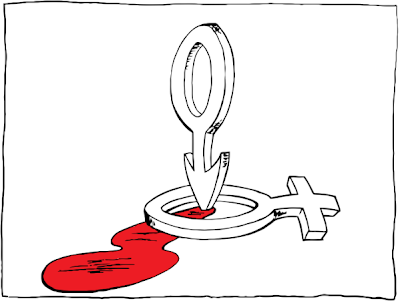 A rape happens after every 18 hours in Delhi and more than one lakh cases still pending in India. Even conviction rate is less than 25%. Sanctity of the fairer sex has been terribly violated and masculinity has assumed more grotesque forms than ever. We need harsher socio-legal provisions to deter such heinous crimes against humanity and time is also ripe to take care of the weakened moral fibre.
Posted by Nitin Sangwan at 3:22 AM No comments:

Email ThisBlogThis!Share to TwitterShare to FacebookShare to Pinterest
Labels: Rape, Shame on Humanity 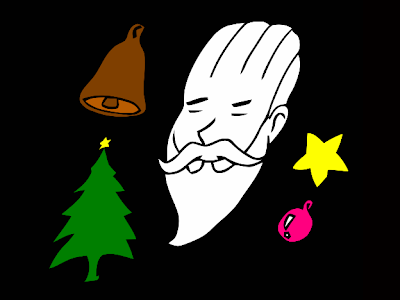 Posted by Nitin Sangwan at 12:27 AM No comments:

WHITHER A NEW INNINGS?

Indo-Pak series takes off from today from the T20 matches. While the cricket enthusiasts are excited about the upcoming matches, the series should is also seen in the larger context of Indo-Pak relations. India tried to salvage the situation by inviting Pakistan's internal minister, but he showed little interest in respecting this gesture of India and instead spoiled the broth by making unnecessary comments. It will be worth-while to watch how successful are two cricket teams in connecting hearts across the border. 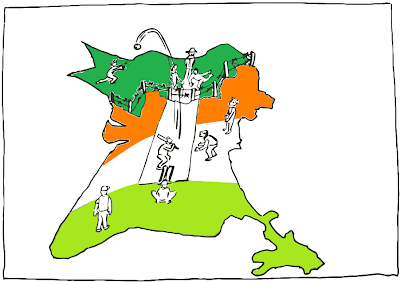 Posted by Nitin Sangwan at 12:26 AM No comments:

The legends leaves behind an un-penetrable castle of records. His shoes will definitely prove too big for anyone else to get into those... All they can do is follow his steps. 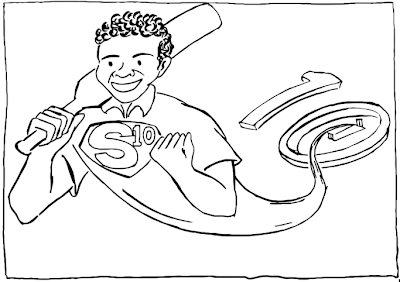 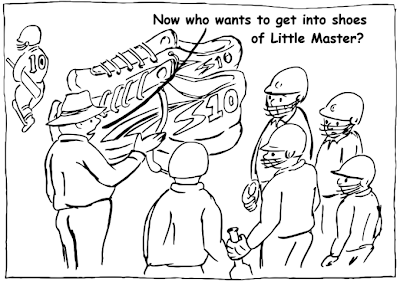 THOU SHALT WAIT TILL GOD STEPS DOWN

After shameful drubbing of India against England in test series some questions have been raised. While some players were dropped summarily, other older war horses were awarded with rather softer treatment. So much so that some of the veterans have come in defence of the non-performers citing their glorious past record. But this highlights the travesty of our system. On one hand, we allegedly live in a democracy which promotes merit, on other hand we are more than willing to carry the baggage of old and redundant virtues which are hampering our progress. This double standard is evident in every field. We don't want oligarchy in administration of our sports, but are too unwilling to see our fallen heroes go at the same time. The demi-gods themselves are too sacrosanct to make way for the huge 'waiting list' talent or think of team or nation. Meritocracy is conveniently crushed by the burden of glorious past. 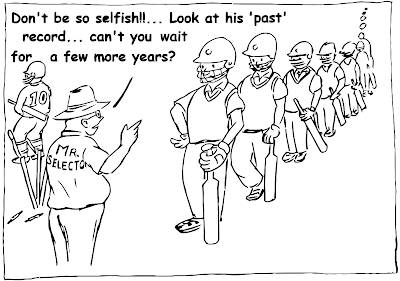