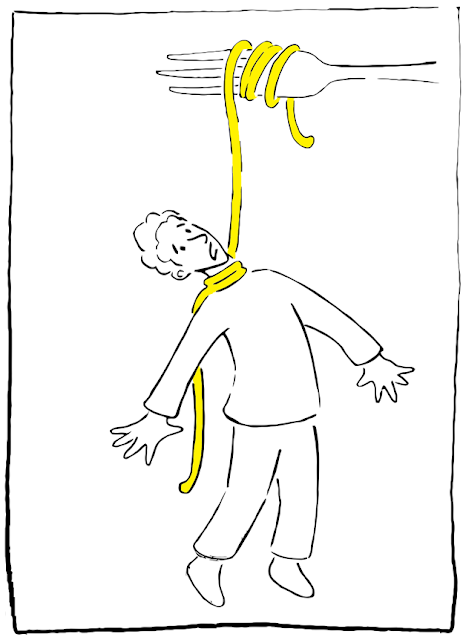 Various state FDA reports on Janata's favorite instant noodles have created furore. Saans lena to Mushkil ho hi rakha tha, ab khaana bhi mushkil ho gaya. Things turned as ugly as they can. Maggi failed on multiple counts of food standards. And as the closet started to unreveal itself, there were more skeletons as well. It transpired that Nestle has brought into market a product (Maggi Oat Noodles), for which approval was still pending. This revelation put Nestle in a tight spot and even the jet-setting CEO has to concede to the failings of the FMCG giant. Whatever may be the final results after due inquiry, there are certain things which the incident exposed. First, it laid bare the ethical charade of MNCs like Nestle. It was highly unethical on its part to not declare presence of MSG in its product. Just by using clever wordings ('No Added MSG'), it cannot shy away from the onus of responsibility. Following the rules is one thing, following their spirit is the another. Nestle failed miserably on the latter part. Secondly, presence of alarming levels of lead shows that its quality checks have failed to live up the expected standards which are associated with a so called MNC. People in this country might be poor, but their lives are not cheap. Finally, the incident is also a wake up call that not only air, but our water and soils also need a reality check.
Posted by Nitin Sangwan at 11:21 AM 2 comments:

The doyen of Indian cartooning R K Laxman is no more and the most important chapter of history of cartooning in India comes to an end. He passed away on 26th January 2015 at the age of 94. He was arguably the longest serving cartoonist of India. He drew more than 30,000 cartoons over a period of around 60 years. He was the only cartoonist who had witnessed all the transition phases of India - from colonial rule to the era of independence, from period of planned social economy to a post-1991 liberalized India. His characteristic strokes made the politicians and other prominent public figures to yearn for more without any heartburn. His political cartoons inspired many generation of cartoonists for their simplicity of figures and sharpness of wit. He started his career as a freelance cartoonist and later worked as a full time cartoonist for the first time with The Free Press Journal in Mumbai where Bal Thackeray also worked along with him. He also illustrated the stories and novels of his prodigal brother R K Narayan. However, the turning point of his career was joining of Times of India where he drew the legendary 'Common Man' from Nehru era to Rahul era in his 'You Said It' column. The gratified nation acknowledged his contribution by conferring Padma Vibhushan in 2005 and Times of India acknowledged his contribution by making him the lifetime employee. Though R K Laxman is no more among us, his strokes are immortal and they will continue to spread humor and inspire many generations of budding cartoonists like me. 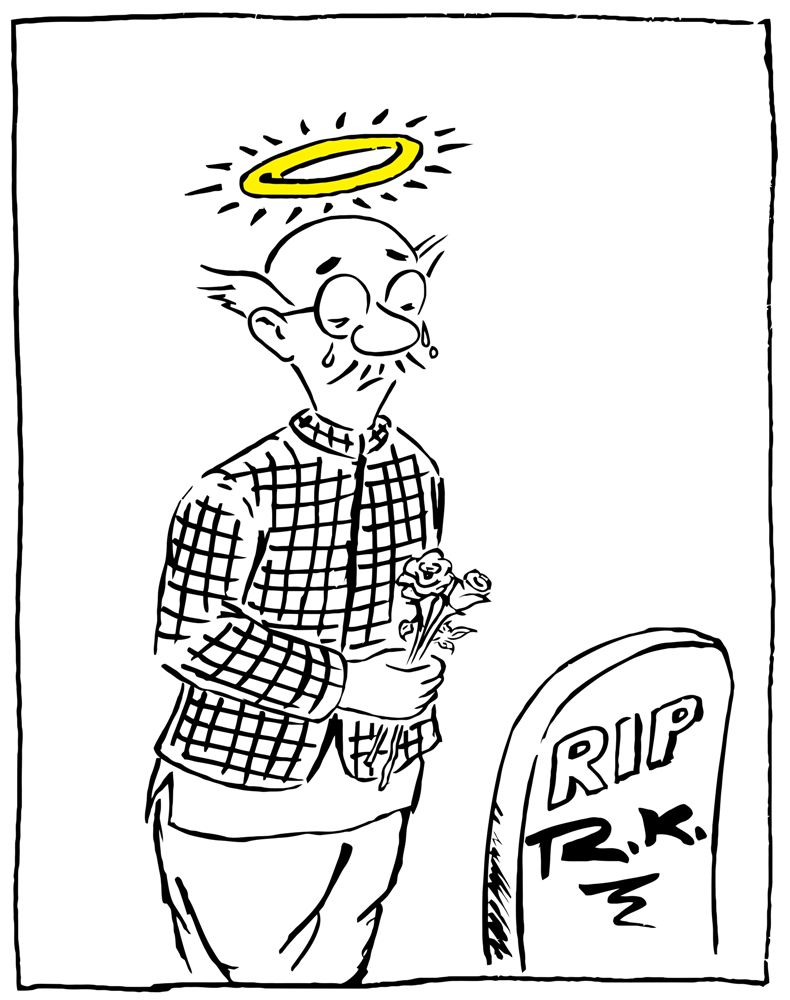 Posted by Nitin Sangwan at 10:28 PM No comments:

Gruesome attack on Charlie Hebdo yesterday was another blatant example of attempts to stifle the freedom of expression. There can be an endless argument over what are the limits to religious sensitivity, but no religion or god will ever permit murders for violation of those thresholds of religious sensitivity. On the one hand it is argued, that religion provides hope, the extremists are trying to exemplify rather the opposite. No god can be so weak that it need to instill fear among the minds of its children to command respect from them. This misrepresentation of religious tenets must stop for the very survival of the religions which such extremists want to protect. The recent killing reminds me of a dialogue from the movie PK that 'I just lost one of my friends when they tried to protect their god...'. In Charlie Hebdo case, we lost 12 of our friends and perhaps many more may have still to sacrifice their lives before we realize that essence of all religions is in making lives better, and not taking them away. 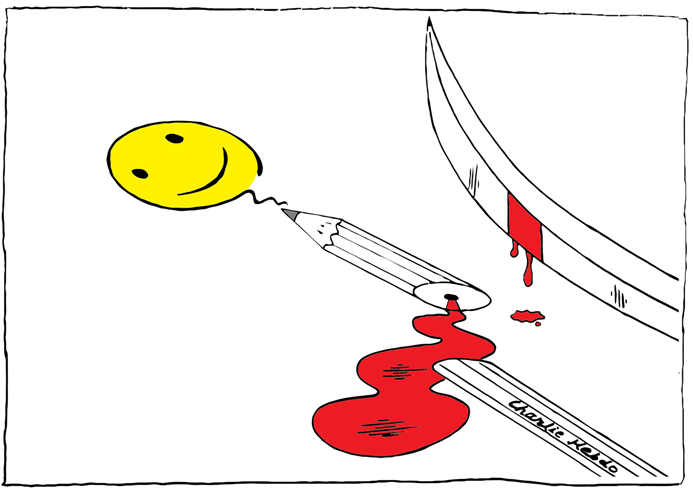 Posted by Nitin Sangwan at 6:49 AM No comments: